Are Getting Married RSVP

We met through a mutual friend that thought it was no coincidence that we had a lot in common, but maybe it was meant to be. The universe has a way of bringing you together even if you aren’t looking. After meeting and dating it was a bit strange how much we were alike. Even now, it’s still a bit scary how similar we are, but our family reminds us often. We can see Diana (aka my niece) rolling her eyes now.

Our love for running help cement the relationship. Although one of us is much faster than the other, it works in both our favors. We also realized our definite love of travel, food, and fun. Travel is a big deal for us. Of course, with every destination comes new foods to try. Did we mention we like food too, especially trying new restaurants and dishes! Maybe that’s the reason why we must run so much.

But this particular journey really started on one of our four-day trips out of town. This time to North Bimini Island in the Bahamas. It was supposed to be a quick over and back. We truly enjoyed this wonderful island. We rode bikes, snorkeled crystal blue waters and a shipwreck, did a couple morning runs, enjoyed conch at many meals, and then went for one last delicious meal of sushi before heading back home. And just like that on the last night, it happened. ? The next thing we knew, we were engaged and starting a bond for the rest of our lives.

We’ll end with this… we have finished many, many 5Ks, but soon, we will be embarking on the marathon. 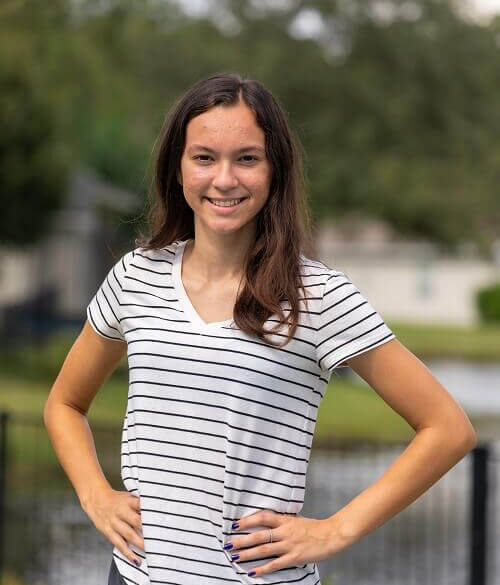 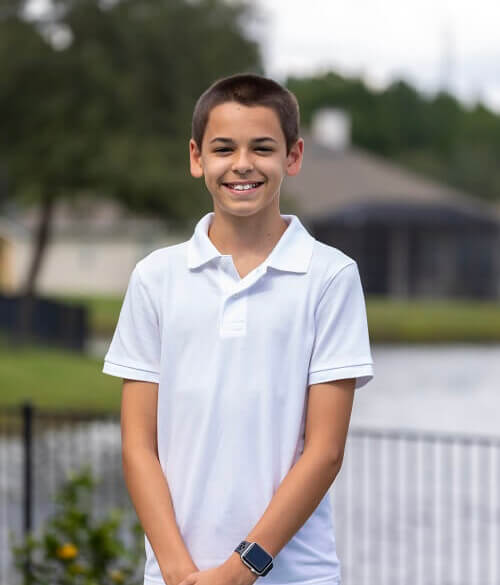 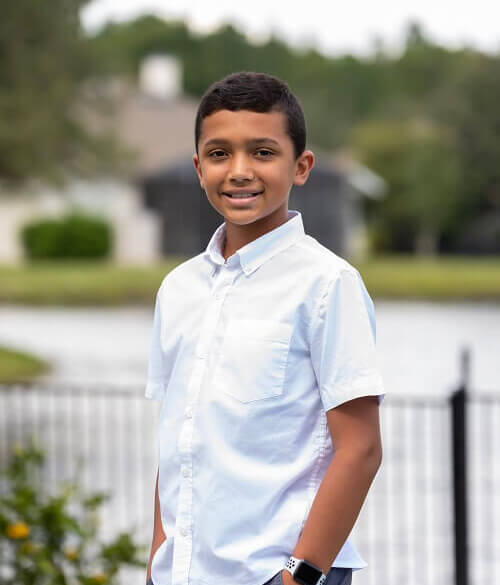 We will be at the resort from Saturday, June 19 through Saturday, June 26. Please book as soon as you can using the Book a Room button below. You will receive a special wedding discount for booking two or more nights. 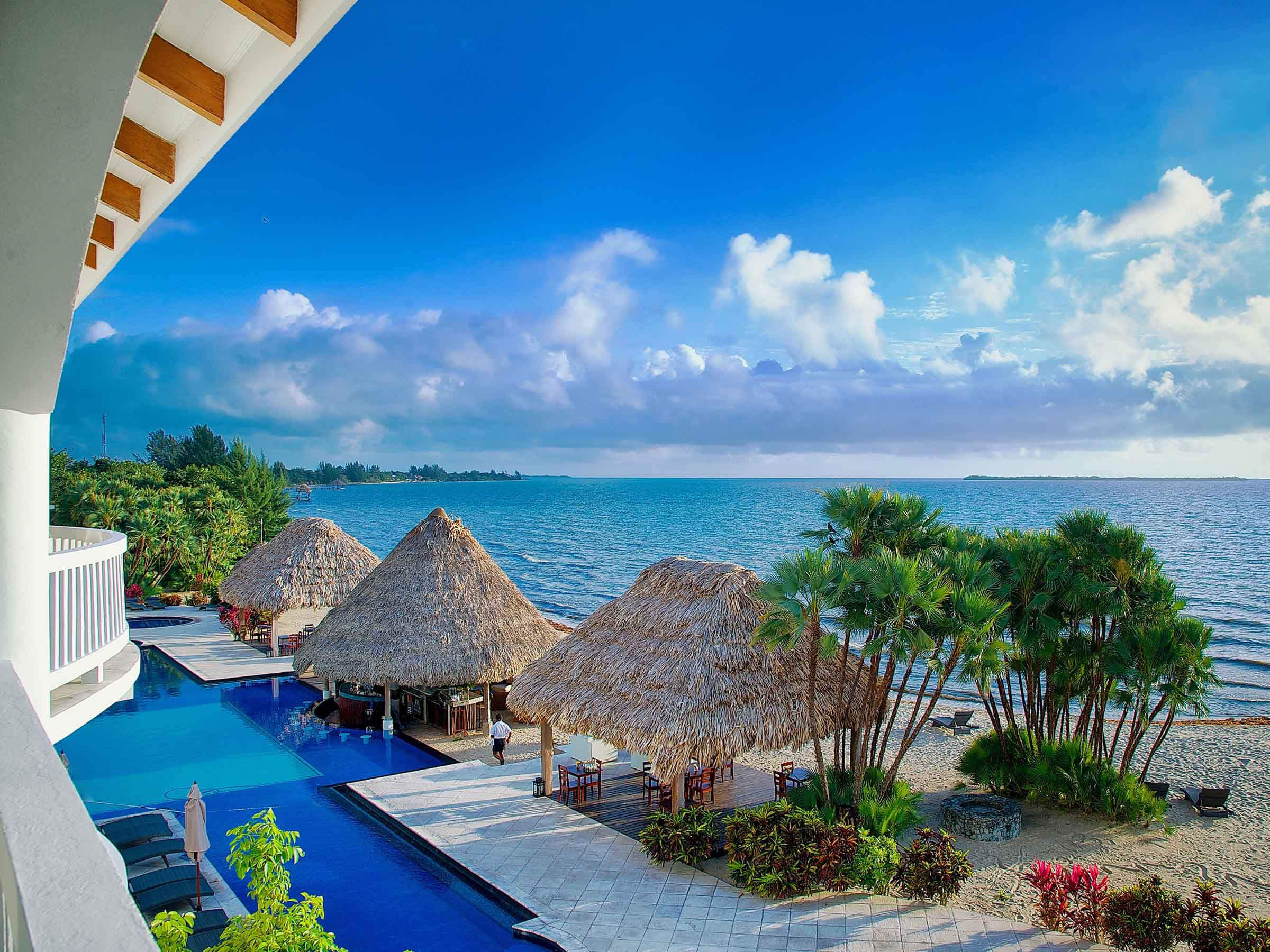 International Flight
*US to Belize

Belize is a nation on the eastern coast of Central America, with Caribbean Sea shorelines to the east and dense jungle to the west. Offshore, the massive Belize Barrier Reef, dotted with hundreds of low-lying islands called cayes, hosts rich marine life. Belize’s jungle areas are home to Mayan ruins like Caracol, renowned for its towering pyramid; lagoon-side Lamanai; and Altun Ha, just outside Belize City.

Belize has a very diverse society that is composed of many cultures and languages that reflect its rich history. English is the official language of Belize, while Belizean Creole is the most widely spoken national language, being the native language of over a third of the population. Over half the population is multilingual, with Spanish being the second most common spoken language.

We have visited twice together. First it was just us, then we brought the kids. When we thought about what kind of wedding we wanted, the venue was easy.

Placencia is a small village located in the Stann Creek District of Belize. Once a sleepy fishing village, Placencia has emerged as an increasingly popular eco-destination on the Caribbean. The peninsula boasts 16 miles of tranquil beaches, with a lagoon to the west and the Caribbean to the east and lots of peace and quiet in the middle.

Book your activities through Placencia Eagle Ray Tours or through the resort.

Discover our flavors and get a taste of Belize’s cuisine.

In June, Belize is two hours behind EST

Please help us capture the best moments of our wedding by downloading the Wedbox app. Before the wedding, you can use the app to access all our event details on-the-go. On the big day, you’ll be able to easily share your photos to our live feed from your phone. Once you’ve downloaded the app, enter the following: 9YRPCK